PACHA GROUP HAS BEEN SOLD FOR €350 MILLION

PACHA GROUP HAS BEEN SOLD FOR €350 MILLION 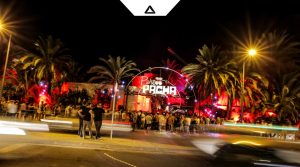 In mid-September, news emerged about Pacha Group’s decision to put the famed chain – including Pacha Destino Ibiza, Lio and other international expansions – up for sale. Founder Ricardo Urgell exclaimed that he could no longer stomach the owners of Ushuaïa, who are set to take ownership of the now former Space Ibiza location in 2017.

In just a matter of weeks, Pacha Group has sold for €350 million.

The details remain sparse about the purchaser and confirmation of the deal’s finalization, but Ricardo Urgell seemed ready to say his final goodbyes in a recent interview with Diario de Ibiza. “It hurts a lot to sell Pacha in such a sweet moment,” he said.
“I feel like an honest person trying to do the best possible,” Urgell said of his Pacha legacy on the island of Ibiza. “We have to want more for the island, invest in it, appreciate it and love her, so that we’re not only benefitting ourselves. People need to promote projects to improve Ibiza. It’s important that the island does not lose the magic.”

When asked further about his opinion on the island’s future, Urgell responded: “The island has spoiled areas that will be difficult to recover. If we continue at this pace, it will eventually move to the north of the island. Music should be controlled [in its legal space]. We cannot have music everywhere.” He continued, explaining his distaste for party boats in effort to preserve the island’s natural elements as well.

When asked about the recent raids of Ibiza venues like Amnesia, Ushuaïa and Pacha, Urgell confirmed that Pacha’s finances were all in order and accounts were all transparent.
Finally, though Urgell plans to part ways with his Pacha Group empire, he concluded that he has many ongoing projects, including other hotels and a possible new venture in Cuba. 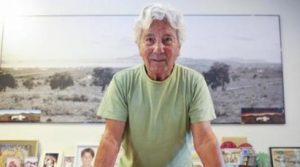 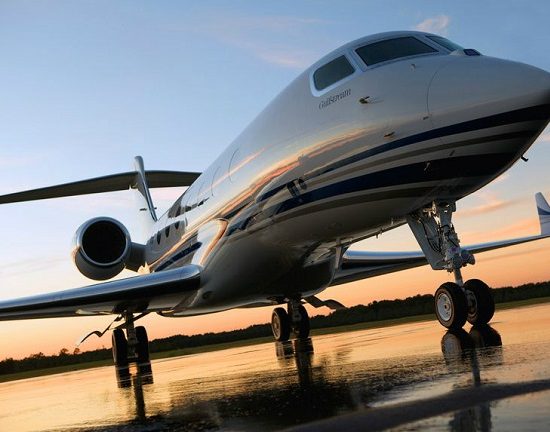 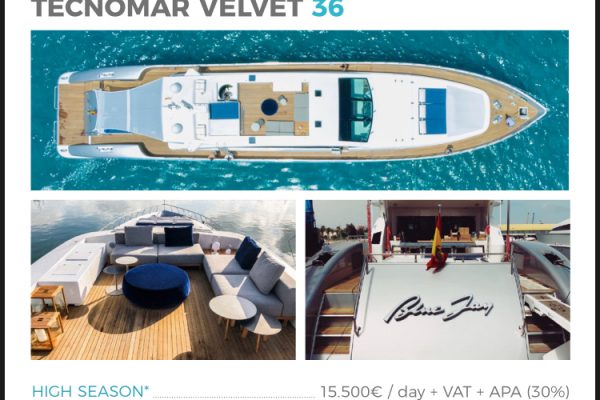 The freedom to go wherever you want in Ibiza 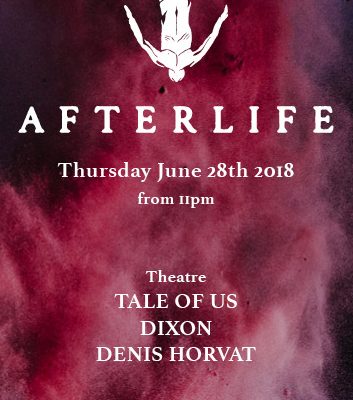 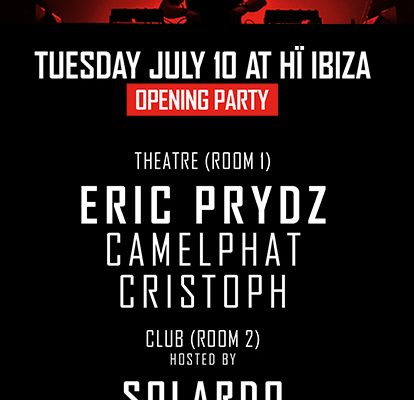 This website uses cookies to improve your experience while you navigate through the website. Out of these, the cookies that are categorized as necessary are stored on your browser as they are essential for the working of basic functionalities of the website. We also use third-party cookies that help us analyze and understand how you use this website. These cookies will be stored in your browser only with your consent. You also have the option to opt-out of these cookies. But opting out of some of these cookies may affect your browsing experience.
Necessary Always Enabled
Necessary cookies are absolutely essential for the website to function properly. These cookies ensure basic functionalities and security features of the website, anonymously.
Functional
Functional cookies help to perform certain functionalities like sharing the content of the website on social media platforms, collect feedbacks, and other third-party features.
Performance
Performance cookies are used to understand and analyze the key performance indexes of the website which helps in delivering a better user experience for the visitors.
Analytics
Analytical cookies are used to understand how visitors interact with the website. These cookies help provide information on metrics the number of visitors, bounce rate, traffic source, etc.
Advertisement
Advertisement cookies are used to provide visitors with relevant ads and marketing campaigns. These cookies track visitors across websites and collect information to provide customized ads.
Others
Other uncategorized cookies are those that are being analyzed and have not been classified into a category as yet.
SAVE & ACCEPT
Open chat
1
Need help?
Powered by
Customer needs help https://www.ibizaconcierge.one/pacha-group-has-been-sold-for-e350-million